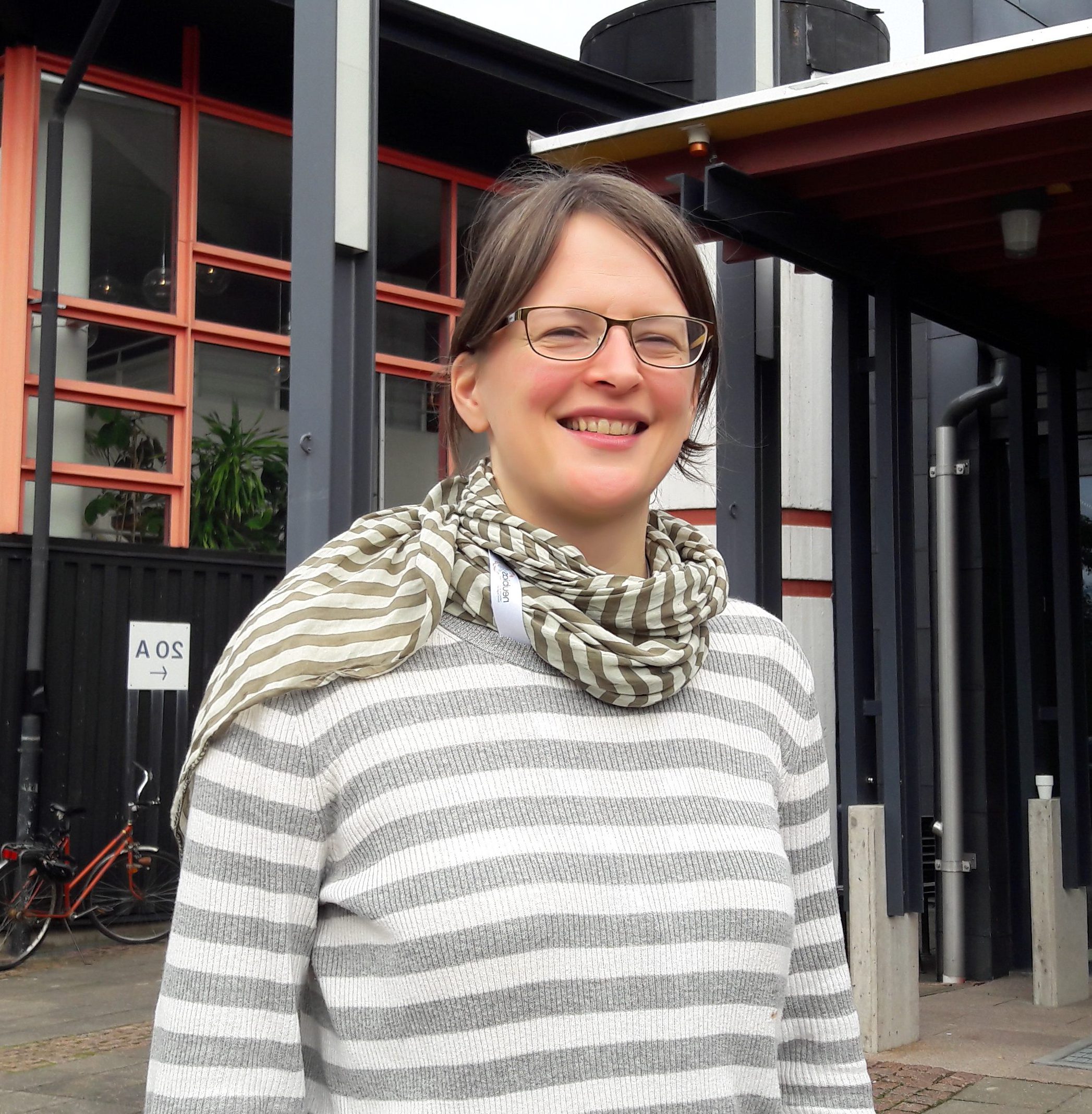 After joining the Core Facility Bioimaging at the BMC, LMU Munich as a Bioimage Analyst, I was searching for opportunities to learn more about bioimage analysis and to network. I therefore joined as a participant in the Training School for Facility Staffs in Barcelona (TS1) and in the Training School for Bioimage Analysts in Oeiras (TS3). Both courses were excellent. I had the opportunity to learn about image analysis workflows using a variety of software, to validate and deepen knowledge that I had before learned only on my own, and to create a network to other Bioimage Analysts. In September 2017 I was then teaching in the Early Career Investigators School in Gothenburg (TS4). The knowledge I gained – in the courses or by the interactions created in the courses – definitely helps me with my day-to-day image analysis tasks at the Core Facility. I got also a lot of material and inspirations for the local bioimage analysis courses that I am teaching. The NEUBIAS spirit is awesome –  I recommend the Neubias courses to anyone doing Bioimage Analysis. I think they are the most efficient way to learn about new workflows and to network.

PS by NEUBIAS webmaster: Anna is now permanently employed as Bioinformatician at the Center for Image Analysis in Uppsala, Sweden, a reference institution in field. 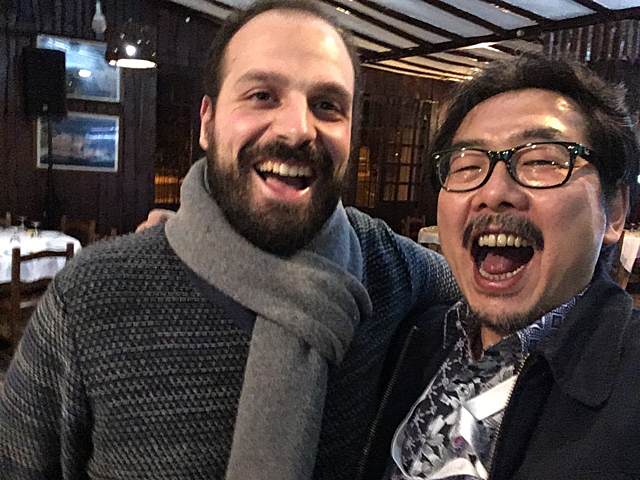 Being a trainee was a great opportunity to learn new techniques, get to know some image analysis tools and concepts and, best of all, it was a great way to meet great experienced people doing image analysis. I was able to get helpful input for some issues I had with my own data and got very good ideas on how to analyse it in a better way. Due to being a bit more comfortable with some of the Imagej/Fiji tools and exercises during the school, I was able to help other trainees which had less experience. This lead to further help the network and the future trainees by being a trainer in the following school for Early Career Investigators (ECIs) in Oeiras, where I gave an introduction to ImageJ macros and functions. The school in Oeiras went very well and the feedback from the trainees was very good, so I was invited to co-organize the next school for ECIs in Gothenburg. Both being a trainee and a trainer have helped me immensely for my current job because I was able to learn new tools and get even more comfortable with the ones I already know, allowing me to better help my colleagues and all the users from our facility at their image analysis and on how to better analyse and answer their questions. In addition, NEUBIAS network introduced me to a lot of interesting people with a lot of experience in image analysis, giving me great advice and ideas on how to better do it, which will allow me to better do my job at the facility and my future research. 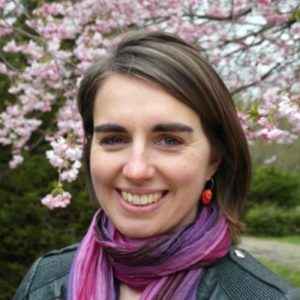 Being a biologist, my training in image analysis started as I was a postdoc and continued as an imaging specialist in a microscope facility. I attended in 2013 a course (EUBIAS2013, organized at IRB Barcelona / EuBI by J. Colombelli, S. Tosi, P. Gilloteaux and K. Miura), precursor of the NEUBIAS training schools. That course gave me the capacity to solve some simple problems in image analysis. In 2016, I was granted an STSM and spent two weeks in the team of Simon Noerrelykke (ETH, Zurich). I gained knowledge and confidence, and was able to answer some biological questions during and after the STSM (one manuscript in preparation).  In 2017, I was invited to join NEUBIAS training school #4 in Gothenburg as a trainer. Writing on my CV that I have been a trainer at NEUBIAS has a much larger impact than attending a course. It shows a recognition of the skills that I have learned, by the persons who actually taught me. It appeared as a recommendation in 2018, when I was recruited as an imaging specialist at the Max Planck Institute (CBG) in Dresden. Having some experience in image analysis was considered a bonus during the selection process.